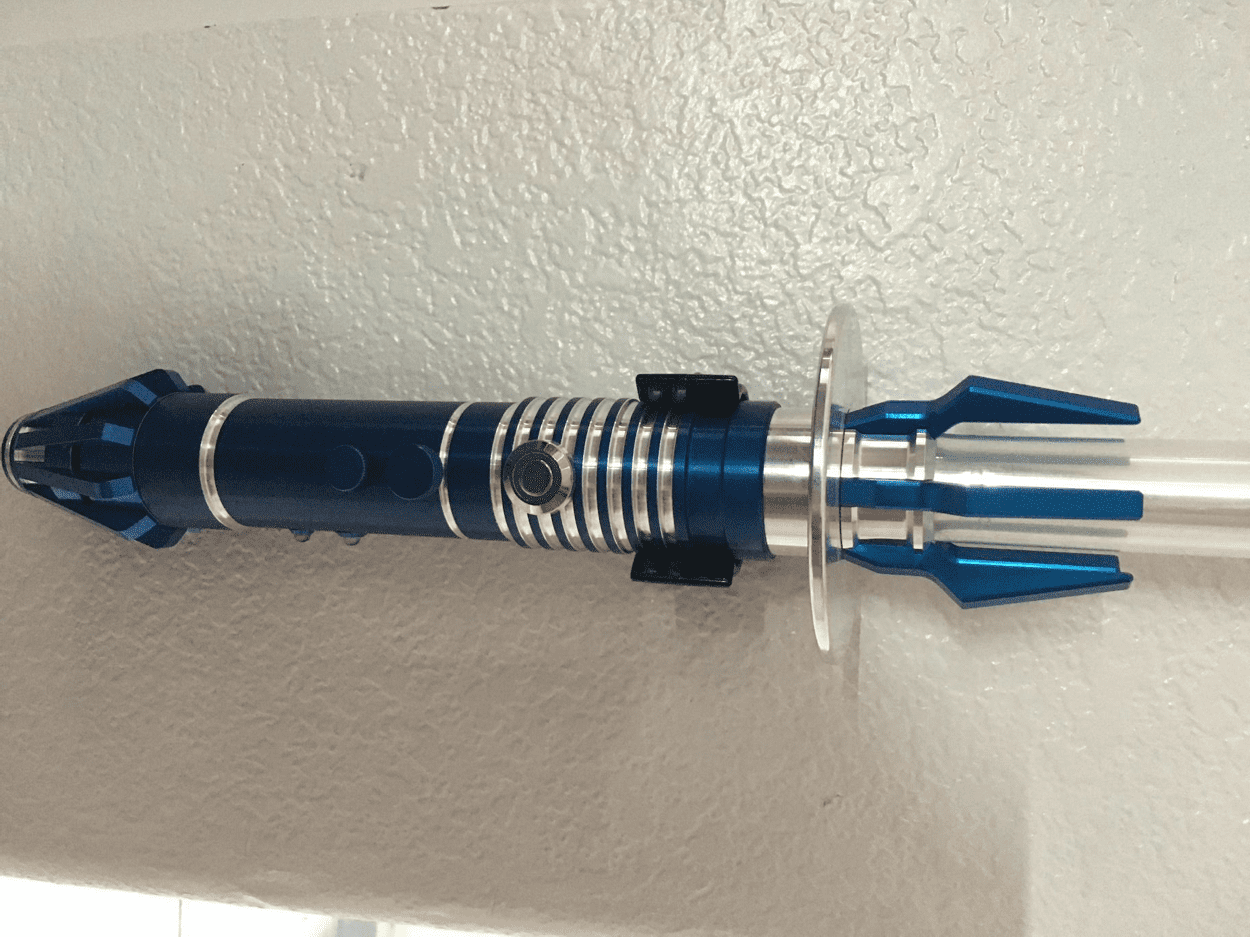 The Latest on the Obi-Wan Kenobi Series: What You Need to Know

Star Wars fans are a famously argumentative bunch, fond of debating endlessly about the relative merits of Episodes One through Nine and speculating about the proper “direction” the franchise should take. But there’s at least one thing that fandom tends to agree on: They want to see more of Obi-Wan Kenobi and his legendary single-bladed lightsaber. This often-vocalized desire has not gone unheeded.

As most fans are aware at this point, Lucasfilm has been trying to launch a special project starring Obi-Wan in a solo outing of some nature. After several years of behind-the-scenes activity, resulting in a number of tantalizing updates released on a periodic basis to the press, the project has morphed into a TV series that is scheduled to begin shooting in early 2021.

The road to this point has been a long and winding one; here’s a quick overview of the various stages that the Obi-Wan project has passed through over the last few years.

The Obi-Wan Spinoff: A Brief History

That’s where things stand right now (February 2020), with a four-part Obi-Wan TV series scheduled to arrive on Disney+ sometime next year. Given the history of this project, though, it’s not unlikely that there will be additional updates and revisions before fans will be able to see Obi-Wan on his very own TV show.

You can always visit SaberForum.com for in-depth fan discussions about this topic and related matters pertaining to the Star Wars universe. And be sure to contact Ultrasabers if you have questions about the products available through this website.