How Did Ahsoka Survive Order 66?

Ahsoka Tano, the one-time Jedi Padawan who transformed herself into a spy for the rebel cause, has grown enormously in stature among fans since she was introduced in Star Wars: The Clone Wars (2008). As her reputation continues to rise, the details of her unique personal history have gradually been revealed, granting fans new insights into the character and motivations that drive this fierce warrior.

It has long been known that Ahsoka managed to survive Palpatine’s dreaded Order 66 and the Great Jedi Purge that immediately followed. However, it was only relatively recently that the details of her escape from this slaughter were revealed. This is an episode of Star Wars lore with which any fan should become familiar. 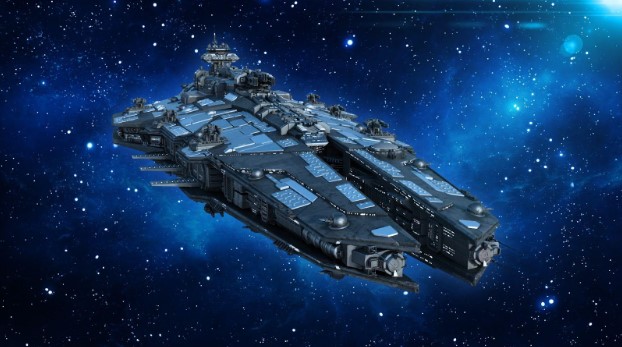 Why Ahsoka Was Targeted for Death?

As you probably realize already, Order 66 (sometimes called Clone Protocol 66) was a secret command issued by Supreme Chancellor Sheev Palpatine to eliminate the Jedi Order in its entirety. This was to be accomplished through “inhibitor chips” implanted in every clone trooper affiliated with the Grand Army of the Republic. Although the chips were devised by Jedi Master Sifo-Dyas as a means of governing the troopers, the Sith gained control of these devices—and, by extension, the clone army itself.

When Order 66 was activated, the chips rendered the clone troopers virtually incapable of resisting the command to slaughter the Jedi “traitors.” Among those condemned to death was Ahsoka Tano. What’s slightly odd about this is that, at this time, Ahsoka was no longer affiliated with the Jedi Order. She had already left the organization after being falsely accused of participating in the bombing of the Jedi Temple hangar.

However, Palpatine’s actions are more comprehensible if one views Order 66 as part of his larger plan to become the Galactic Emperor, not merely to get rid of the Jedi. Ahsoka may have left the Order, but she had not fallen to the dark side, and she was a potential obstacle to the Sith Lord’s power grab. Thus, she had to be executed.

For Ahsoka, Order 66 was effectively a death sentence. But she nonetheless avoided the fate that befell so many Jedi.

Where was Ahsoka During Order 66?

At the outset of Order 66, Ahsoka was in the process of transporting the captured Darth Maul to Coruscant via the Tribunal, a Republic cruiser. She had successfully nabbed Maul following a fierce duel that occurred during the siege of Mandalore.

Ahsoka suddenly received a Force vision in which she sensed Anakin Skywalker’s fall to the dark side. Moments later, Order 66 was enacted, and all the clones on the ship, including Clone Commander Rex, were instantly directed to murder Ahsoka. Rex, fortunately, was able to resist the command long enough for Ahsoka to flee. 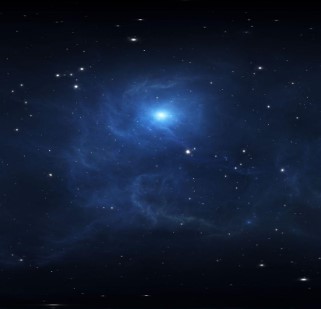 Trapped inside the ship, Ahsoka found valuable aid from several droids as she kept one step ahead of the murderous clones and attempted to figure out what, exactly, was going on. She also freed Maul in a desperate attempt to create a diversion.

Despite the chaos around her, the former Jedi Padawan was able to figure out that something had gone wrong with the clones’ inhibitor chips. She captured Rex and, with help from the droids, removed his chip. Rex was then able to team up with Ahsoka in an attempt to escape the spacecraft.

Their escape plan soon encountered a snag when Maul sabotaged the ship’s hyperdrive and fled in the only available shuttle. His actions put the Tribunal on a deadly collision course with a moon. Fortunately, Ahsoka and Rex escaped in a Y-wing before the ship crashed, killing everyone still on the Tribunal.

Ahsoka and Rex ensured that the deceased clones received something like a proper burial. Ahsoka also intentionally left behind her lightsaber at the site in an attempt to feign her death—an act that could additionally be viewed as the abandonment of her previous life. Later, Darth Vader would retrieve Ahsoka’s lightsaber.

Her escape from the Tribunal did not mean that Ahsoka had successfully evaded Palpatine’s wrath. The Great Jedi Purge was still in effect, which meant that anyone who was not executed during the initial slaughter brought on by Order 66 remained in peril. Consequently, Ahsoka went underground, changing her name to Ashla to avoid detection.

She eventually joined forces with Senator Bail Organa and his rebel movement, rapidly ascending to the head of his spy network. This new identity inspired another pseudonym, as she assumed the code name Fulcrum. By relinquishing her well-established identity of Ahsoka Tano, she was able to sidestep Palpatine’s murderous rampage and prepare herself for the day when she would be able to confront the Empire once again.

Ahsoka Tano is just one of the characters often debated at SaberForum.com, UltraSabers’ discussion board. And for the best battle-ready lightsabers in the galaxy, be sure to explore the expansive UltraSabers inventory.