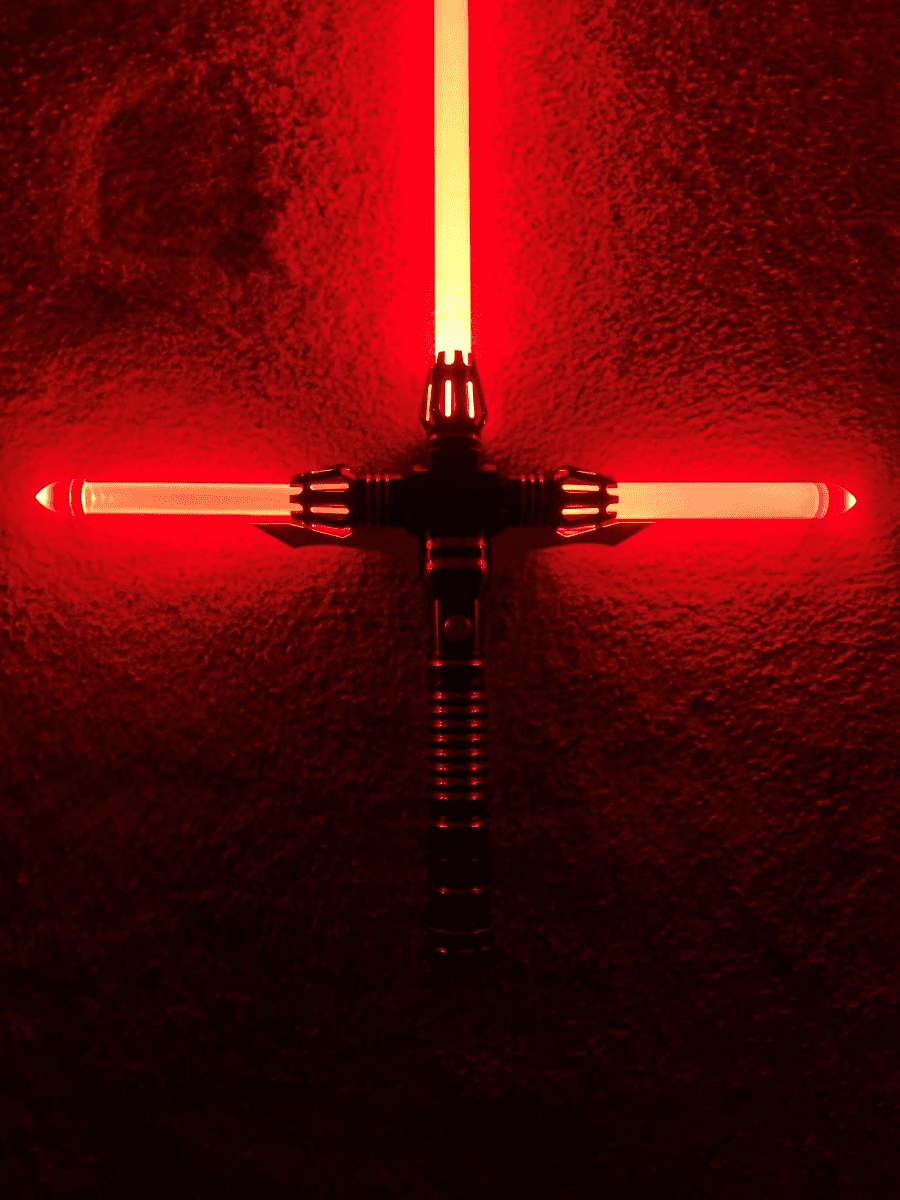 Who Are the Knights of Ren?

The Knights of Ren first arrived on the scene as allies of the First Order during the tumultuous events depicted in Star Wars: The Force Awakens. Led by Kylo Ren, this small but intimidating gang of armed marauders acted as his personal bodyguards, and also aided him in the search for the “last Jedi,” Rey Skywalker. However, there is far more to the Knights of Ren than just this.

Their history dates back centuries, and touches on several important aspects on Star Wars lore. They are feared beings who have been the subject of fantastical tales—with varying degrees of truth behind them—since they first emerged in the Unknown Regions at some date now lost to time.

Characteristics of the Knights of Ren

The Knights of Ren always tended to resemble a roving gang more than an organization in the formal sense of the term. Their headquarters, if you can call it that, was the modified dungeon ship known as the Night Buzzard, whose appearance was modified to suit their malevolent aesthetic.

The Knights liked to project an intimidating look, and, to that end, they wore masked helmets and battle-damaged armor, with a preponderance of the color black. Although they shared the same general appearance, each of the Knights had their own individual style that became apparent on a closer look. For instance, every Knight was allowed to choose their own type of armament, which could range from clubs to blasters. Their one-time leader Ren even had a lightsaber that was designed to explode if another person managed to take it from him.

The Knights were aligned with the dark side of the Force. They had an amoral, pirate-like code, known as “the Ren,” that guided their actions: If they wanted to possess something, they merely took it if they could. Membership in the Knights was open only to those who were Force-sensitive and tended toward the dark side. Nonetheless, the Knights were notorious for being unschooled devotees of the Force—they were brawlers more than students of the finer points of the martial arts.

Leadership of the Knights of Ren

The leader of the group was known as the “master of the Knights of Ren.” The first holder of this title whose name has been recorded was Ren, a Force-sensitive human whose face and body bore many scars and burn marks from his years of combat. Ren saw the enormous potential of Ben Solo, who was highly recommended by Snoke, and allowed him to join the Knights of Ren,

Unfortunately for Ren, this act eventually proved to be his undoing when Ben slew him on Mimban and, taking the name Kylo Ren, assumed the title of master of the Knights of Ren. What Ren did not realize, however, is that the rank-and-file members of the Knights regarded Darth Sidious as their true master.

What Happened to the Knights of Ren?

The Knights of Ren eventually came to an unceremonious end when Kylo Ren returned to the light side of the Force and killed them all during the Battle of Exegol in Episode 9: Rise of Skywalker..

If you’re interested in Star Wars history, please visit SaberForum.com for in-depth discussions with other fans, and if you have any questions about the Ultrasabers line of lightsaber products, don’t hesitate to contact us!