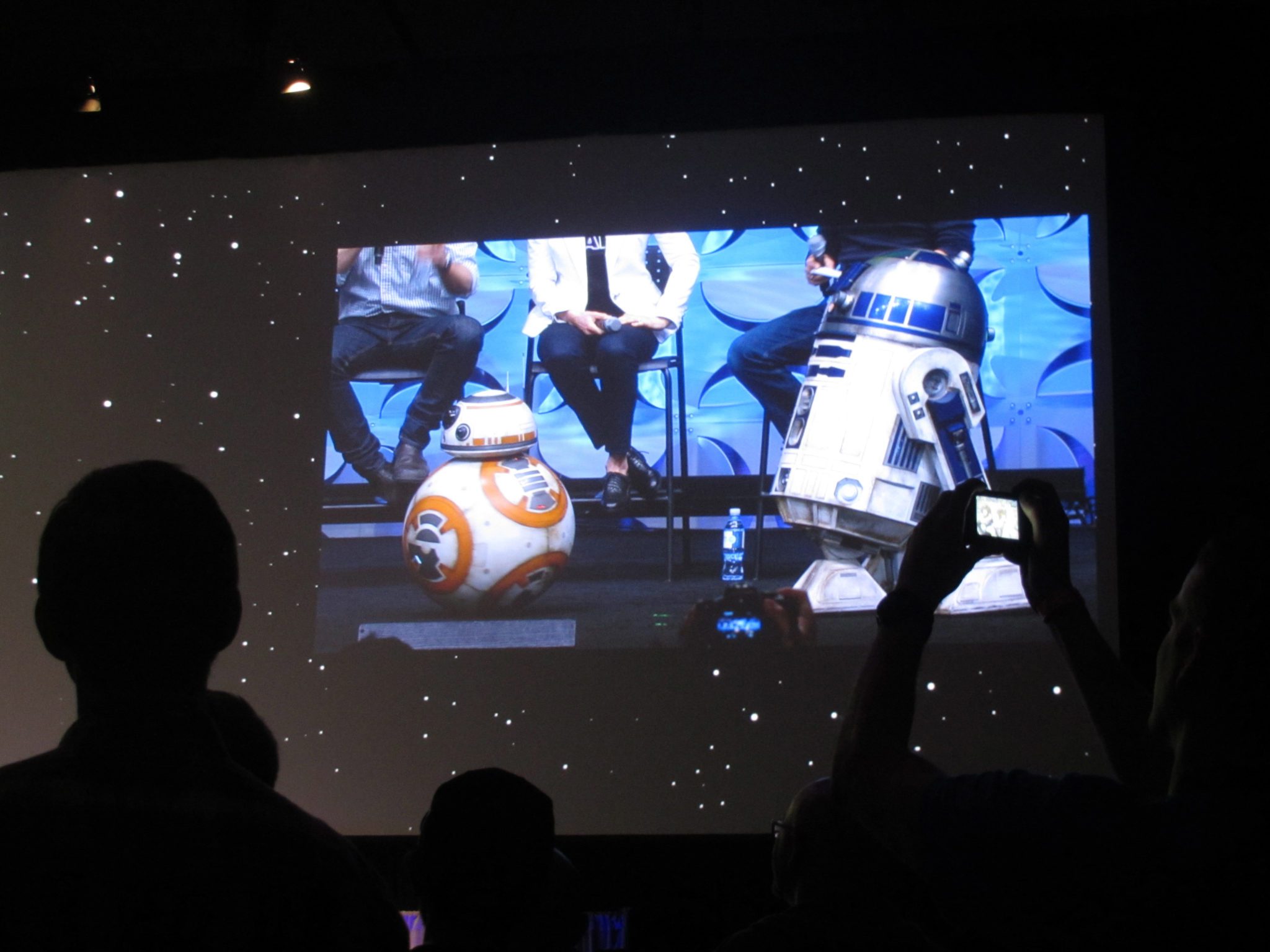 We’re willing to bet that if you’re on this site, you’re extremely aware and relieved that Star Wars: the Force Awakens was released to the world after an agonizing year of waiting and speculation. And the world’s reaction? Well we included a couple of quotes for you in the line above.

Star Wars: The Force Awakens hit the ground running, blowing the doors off of the 4,134 theaters it appeared in across the planet, shattering any and all previous opening weekend numbers for ticket sales. The final numbers after Sunday ticket sales had all been counted put Star Wars at $528,000,000.00 in revenue worldwide, making it the second movie in history to ever break half a billion dollars in its opening weekend.

While staggering, and record-setting, The Force Awakens box-office numbers are not surprising, and are continued testaments to the franchise.

This movie has seemed to bring out the happiest Star Wars reaction from its fans and moviegoers! Let us know what you thought of this movie!
The UltraSabers Team on Opening Night!