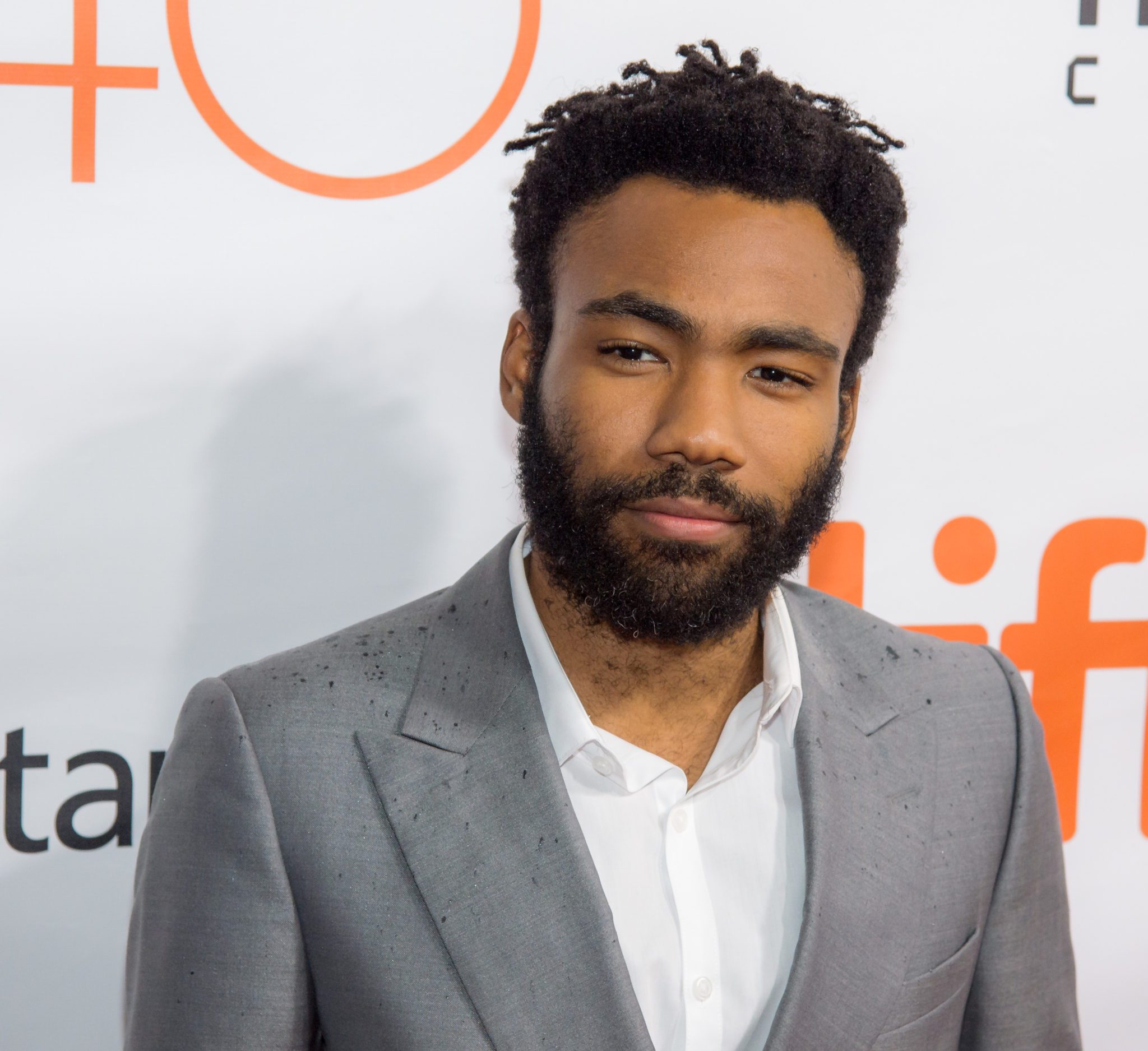 Flash forward to the present day. Billy Dee Williams’ legacy as the Baron Scoundrel of Cloud City and destroyer of the Empire’s second Death Star is immortalized among the stars in the visage of Lando Calrissian. Since the moment he took his first steps on the silver screen, it was obvious that the flowing cape and quick wit had seen years of action and had been partners in a mysterious yet obviously not-so-quiet history. Since then, pillars of pages and millions of words came together to tell the tale of the Millennium Falcon’s original pilot, that in what seemed like the second destruction of Alderaan, was blown away as the Star Wars franchise was purchased by the Disney Corporation.

Well it’s time for history to be re-written. As of October 21st, 2016, Donald Glover has been cast and has accepted the role of Lando Calrissian, appearing opposite Alden Ehrenreich in the upcoming Young Han Solo movie scheduled for release in 2018. “I grew up on Star Wars. My dad was a big fan. I had all the toys when I was little. I had a Darth Vader with the lightsaber he has. It was cool. It’s a dynasty. It’s like the bible. I love that franchise.” Donald said in an interview with Time. The movie is set to follow Han Solo as he meets his life-long counterpart Chewbacca, and assumes command of the legendary Falcon.

You could say so…