Who Is Revan in Star Wars Canon?

Revan—who spent much of his life as Darth Revan—occupies an unusual place in Star Wars lore. The various twists and turns of his life make his annals among the most intriguingly complex of those on record, yet much of this history has been officially consigned to the apocryphal status of Legends, along with many other figures and events that are recounted today only as rumors.

His status in the fan community is equally mixed. Although Revan remains a relatively obscure character, he is an object of fascination among a small but fervent portion of fans (especially those familiar with the popular game Star Wars: Knights of the Old Republic). But even these avid Revan proponents have difficulty agreeing on which aspects of his recorded exploits belong, or should ideally belong, to the verified history of the Star Wars universe (canon) and which should be considered mere fable (Legends). More than a few fans have expressed a desire to see Revan’s entire warts-and-all biography to enter official canon.

So what is the official canon of Revan, anyway? To explore that question, it’s important to investigate the whole history of this notable character—the established fact as well as the whispered legends.

JUMP TO SECTION
The Legend of Darth Revan Is Revan a Jedi or a Sith?

The Legend of Darth Revan

According to some sources, Revan was a human male who lived around the time of the Mandalorian Wars. Born in the Outer Rim Territories, he was discovered as a child to be Force-sensitive, which earned him admission to the Jedi Order to commence training. He was a youth full of high energy and an eagerness to learn; as a result, Revan eventually ascended to the rank of Jedi Knight. During his years as a Padawan, he also became friends with another student, Alek, who would much later undergo a dramatic transformation into the infamous Darth Malak.

Always a forceful personality, as well as a brilliant military tactician, Revan was unhappy with the conduct of the Jedi Order during the Mandalorian Wars and took it upon himself to form the Jedi Crusaders (sometimes called the Revanchists). His Revanchists, whom he guided with help from his companion Alek (Malak), soon won many important victories against the Mandalorians.

Revan and Malak’s success forced the Jedi Council to grant the renegade Revanchists a degree of official recognition, although it was clear that the elders were not pleased with Revan’s defiance of their orders.

The Dark Lord of the Sith

Revan went on to defeat Mandalore the Ultimate at the Battle of Malachor V—a major turning point in the conflict. But his victory, though a crushing blow to the Mandalorians, led to disaster for Revan. While exploring the Unknown Regions in the aftermath of the battle, Revan and Malek turned to the dark side under the influence of Darth Vitiate, the Sith Emperor.

Now renamed Darth Revan and Darth Malak, the two soon proved to be too headstrong for Vitiate to manage. They broke free from his dominion and formed a Sith Empire dedicated to vanquishing the Jedi Order. This they nearly did, in a bloody conflict known as the Jedi Civil War. But Revan was betrayed by Malak, who assumed full control of the Sith Empire.

Captured by Jedi Knight Bastila Shan, Revan had his mind wiped of his memories of his Dark Lord past. He assumed duties aboard the Endar Spire, a cruiser affiliated with the Galactic Republic Navy. When the Endar Spire was attacked by the Sith (under the command of Darth Malak), Revan, along with several other Jedi, barely escaped death.

Revan eventually underwent training—again—as a Jedi Padawan and formed a close bond with Bastila Shan. His newfound peace was shattered when he and Shan were captured by the still at-large Malak. Revan defeated Malak at the Battle of Rakata Prime, along the way managing to save his beloved Shan from falling to the dark side. His martial prowess demonstrated in this battle inspired the Order to grant Revan the title of Prodigal Knight.

However, the dark side was not yet done with Revan. Plagued by disturbing memories of his Sith past, Revan returned to the Unknown Regions to search for clues, but was imprisoned by the Sith. He would remain their captive for many years until he was set free by the Republic, only to be slain by the Empire while he attempted to send an army of droids out to exterminate the Sith.

The Order of Revan

Even this was not the end of Revan. His mind had been effectively split by the torture he had been forced to endure as a captive of the Sith. This resulted in something like a dual afterlife: part of Revan became one with the Force, but the other went over to the dark side and maintained corporeal form. This dark half assumed control of the fanatical Sith cult Order of Revan, which had been founded by Tari Darkspanner in his honor.

He promptly set the Order of Revan on the path to eliminate Vitiate, the Sith Emperor, in a reckless plan that involved reviving his physical body to effect a final annihilation. This plot was resisted by both Republic and Empire forces alike. After many trials, Revan would finally succeed in this goal, with aid from Vitiate’s many enemies. Revan’s long journey arrived at its terminus when he fully became one with the Force. 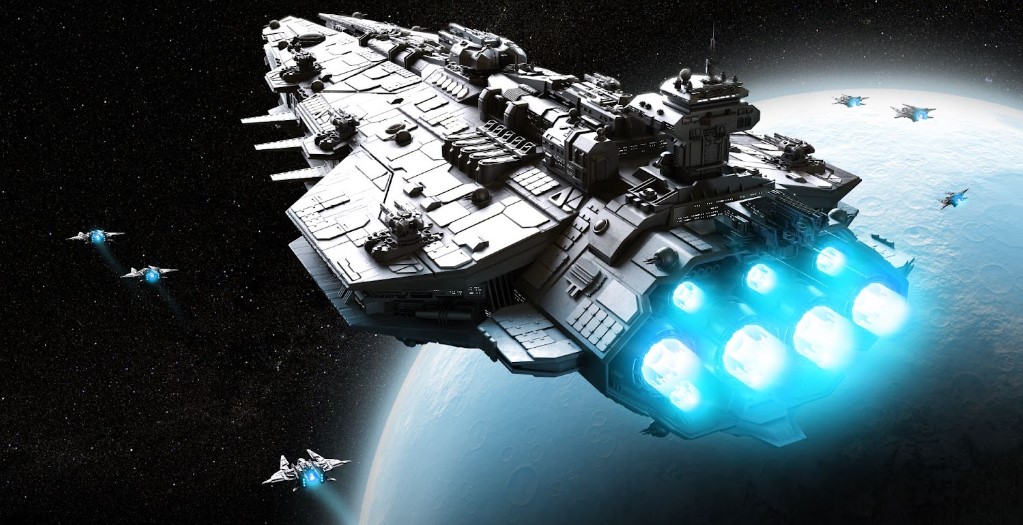 Is Revan a Jedi or a Sith?

In Legends, Revan alternated between allegiance to the Jedi and to the Sith at different times during his tumultuous life. However, most of these exploits are of questionable veracity—they have not been confirmed as canonical.

What has been confirmed as canon is that there was a Sith Lord named Revan. His name is known to Sith cultists, who sometimes utter it, along with those of other famed Sith, as part of a chant or incantation. The Sith’s Revan Legion (also called the 3rd Legion) naturally takes its inspiration from this revered figure as well. 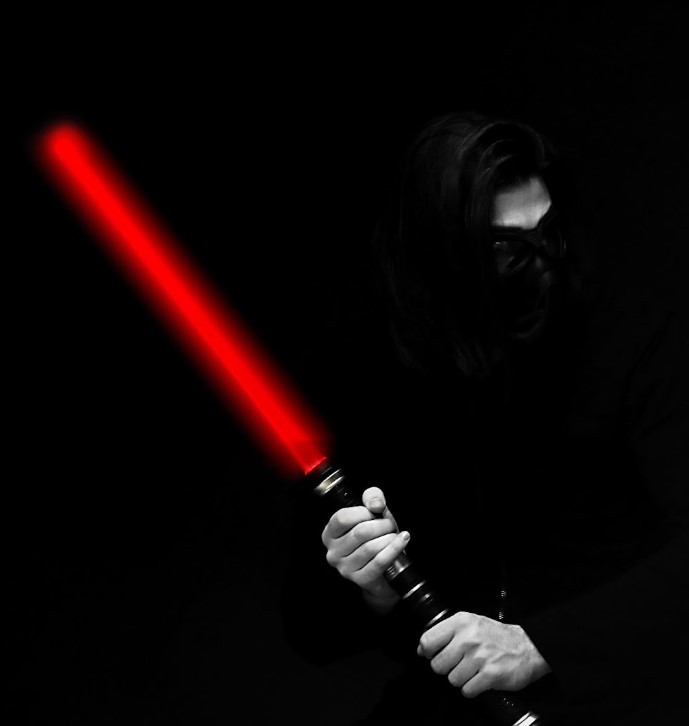 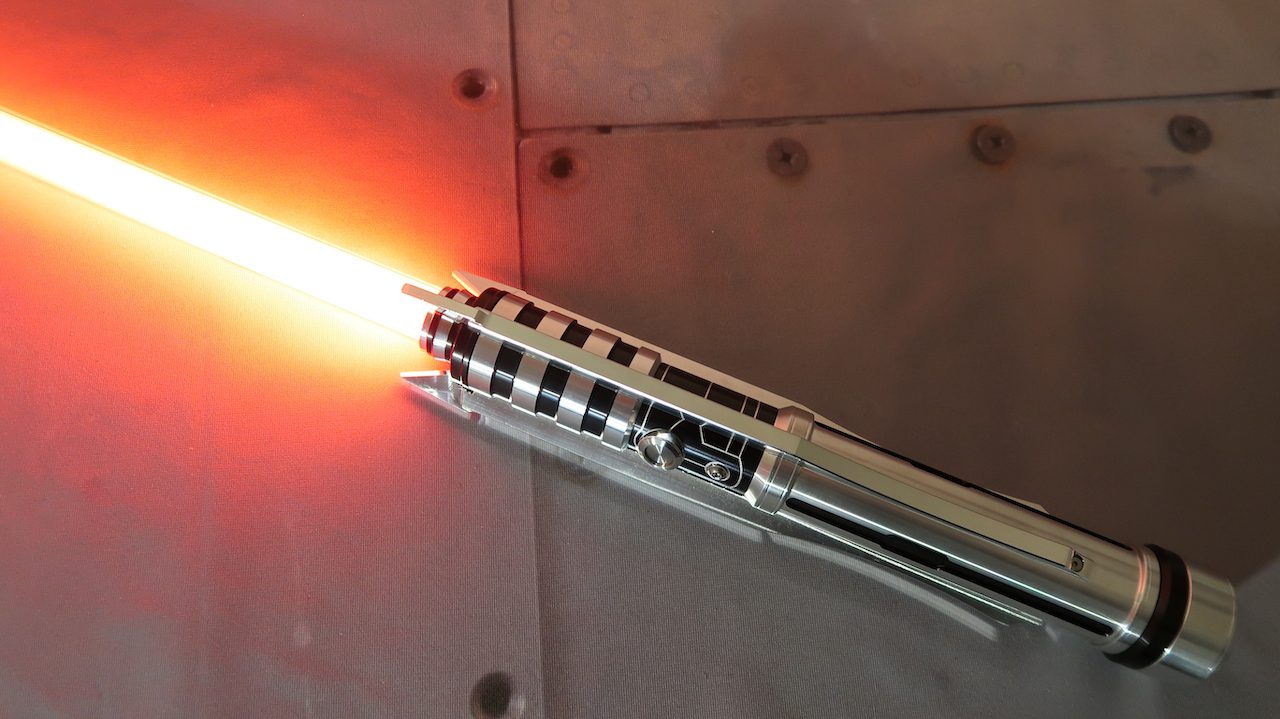 It remains to be seen whether more of this Sith Lord’s past will enter official canon. You can discuss this topic, as well as others relevant to the Star Wars universe, over at SaberForum.com, the UltraSabers’ discussion board. And if you’re interested in purchasing your own battle-ready lightsaber, be sure to explore UltraSabers’ vast product inventory.