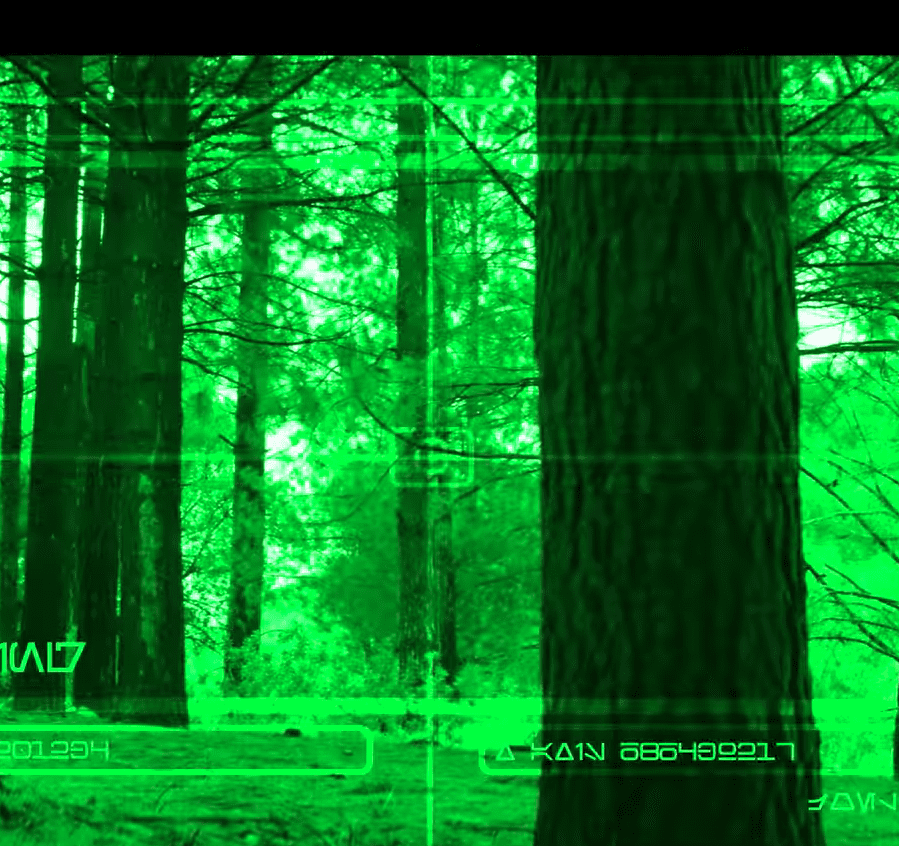 To the Jedi, a Sith is one of the most feared and menacing forces of evil in the known galaxy. To us here at UltraSabers, Darth Vader’s new Inquisitor partner just might take the cake of being the most terrifying disciples of the dark side we’ve ever seen.

Evil comes to life in Noel Braham’s Star Wars film: Exile, the tale of two Jedi on the run from the Galactic Empire, seeking refuge in the Outer Rim.

With a carefully selected cast of supporting familiar Star Wars characters, and a main stage new faces who are quick to love, Exile is a blur of emotion, action, and appeal all packed into a film that seems to escape time.

Check out the video on Noel Braham’s YouTube Channel to find links to the whole crew’s Instagram accounts and other awesome social media, where you’re sure to find more awesome goodies and some behind the scenes sweetness! Make sure you leave them some love in the comments section!

The time has come for Darth Maul to complete his training under Darth Sidious. When a battalion of Jedi arrive to investigate a mysterious signal coming from a lush remote planet, they discover something more deadly than they could have imagined! Starring Ben Schamma of Maul Cosplay and an astoundingly talented collection of amazing actors Maul: Apprentice […]

How Long Until A Civilized Time?

“Not as clumsy or random as a blaster… An elegant weapon, for a more civilized age.” From the moment the blade of Luke’s lightsaber screamed from its hilt for the first time on screen in 1977, humans have sought to bring the weapon to life. We here at UltraSabers are extremely proud to be pioneering […]

The Most Legendary Blue Blade Weapon of All Time

In December 2014, Disney unveiled a trailer for what would become the latest movie in the Star Wars suite of films. In it, fans were blown away with the unveiling of the crimson crossguard lightsaber blades of Kylo Ren’s Lightsaber. Discussion was sparked across the internet, and a fire of both applause and criticism rolled […]