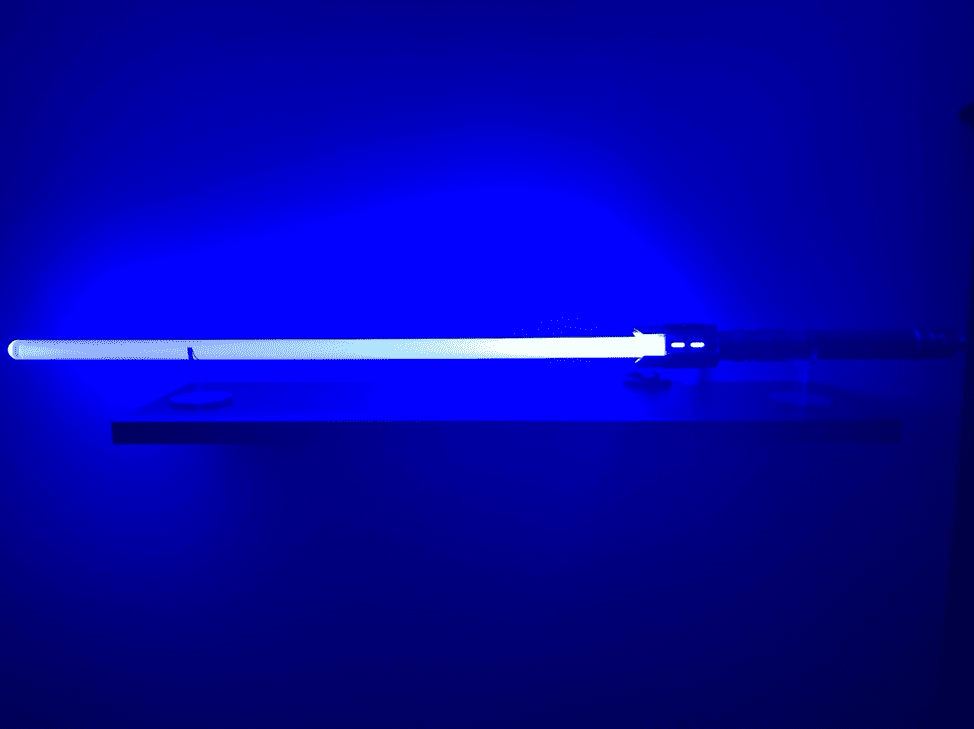 Even casual fans realize that, in the Star Wars universe, the Jedi are more than just Good Guys with lightsabers. The Jedi are directed and informed by a profound moral worldview that is based on the Force and has relevance far beyond their perennial struggle against the partisans of the dark side. Beyond that, however, a lot of people don’t have a clear idea about what the Jedi are really about. What do they believe? How do these beliefs govern their behavior?

The Jedi Order is a multifaceted hierarchical organization that encompasses spirituality, philosophy, altruism, vocational training, the martial arts, and other beliefs and activities that align with the light side of the Force. All these activities are grounded in a guiding philosophy known as the Jedi Code. To understand the Jedi, you must be familiar with the Code and the ways that it applies to the day-to-day life of the adherents of the light side.

The Words of the Jedi Code

The Jedi Code exists in multiple versions, but all of them express more or less the same sentiments.

There is no emotion, there is peace

There is no ignorance, there is knowledge

There is no passion, there is serenity

There is no chaos, there is harmony

There is no death, there is the Force

While Rey was on Ahch-To, the whispery chanting she heard from a tree that held the ancient Jedi texts was actually a recitation of this Code (although it’s difficult to discern the words). That suggests the origin of the Jedi Code reaches quite far back in time.

Another version of the Code gets the same ideas across in fewer words:

Death, yet the Force

These are certainly intriguing sentiments, but how do they relate to the Jedi cause?

The Jedi Code is not an instruction book; it expresses ideals and truths in an extremely simple form. As such, the Code does not provide how-to advice for every type of situation that may arise; it merely offers a basis for managing one’s personal behavior and—for the Jedi Council—establishing rules and practices. And like many philosophical ideals, it is open to interpretation. What follows is merely one way of interpreting the Jedi Code.

It has been observed by many commentators that the Jedi Code resembles certain beliefs found in Eastern religions here on Earth, such as Taoism and Buddhism. The Code advocates a very similar rejection of worldly attachments in its first three lines: “There is no emotion/ignorance/passion.” That should not be taken to argue for the non-existence of these phenomena. Certainly, emotion exists, as do ignorance and passion. But for the Jedi, they are not part of living. They have achieved a high level of self-control and knowledge of the universe in which they live.

“There is no emotion” and “There is no passion” may seem redundant, but it is unlikely that they would have survived so long in the Jedi Code if that were truly the case. “Emotion” in this context probably refers to uncontrolled mental response to events, which leads to foolish actions. The Jedi will not angrily lash out if their foot gets accidentally stepped on. “Passion” is more about the tendency to become unduly obsessed with aspects of the material world. The Jedi maintain their spiritual equilibrium by ensuring that this tendency is always under control.

The final two lines seem to depart from the first three by being statements relating to the universe rather than human ideals. The universe is an orderly place. (That belief arguably also has relevance for the personal conduct of the Jedi by advocating “harmony” in one’s behavior to mirror the nature of the universe.) And because the Force is immortal, so are its adherents.

If you’d like to discuss the Jedi Code and other aspects of the Star Wars universe with fellow enthusiasts, be sure to visit SaberForum.com. Feel free to contact UltraSabers with any questions you may have about the company’s Star Wars lightsabers.