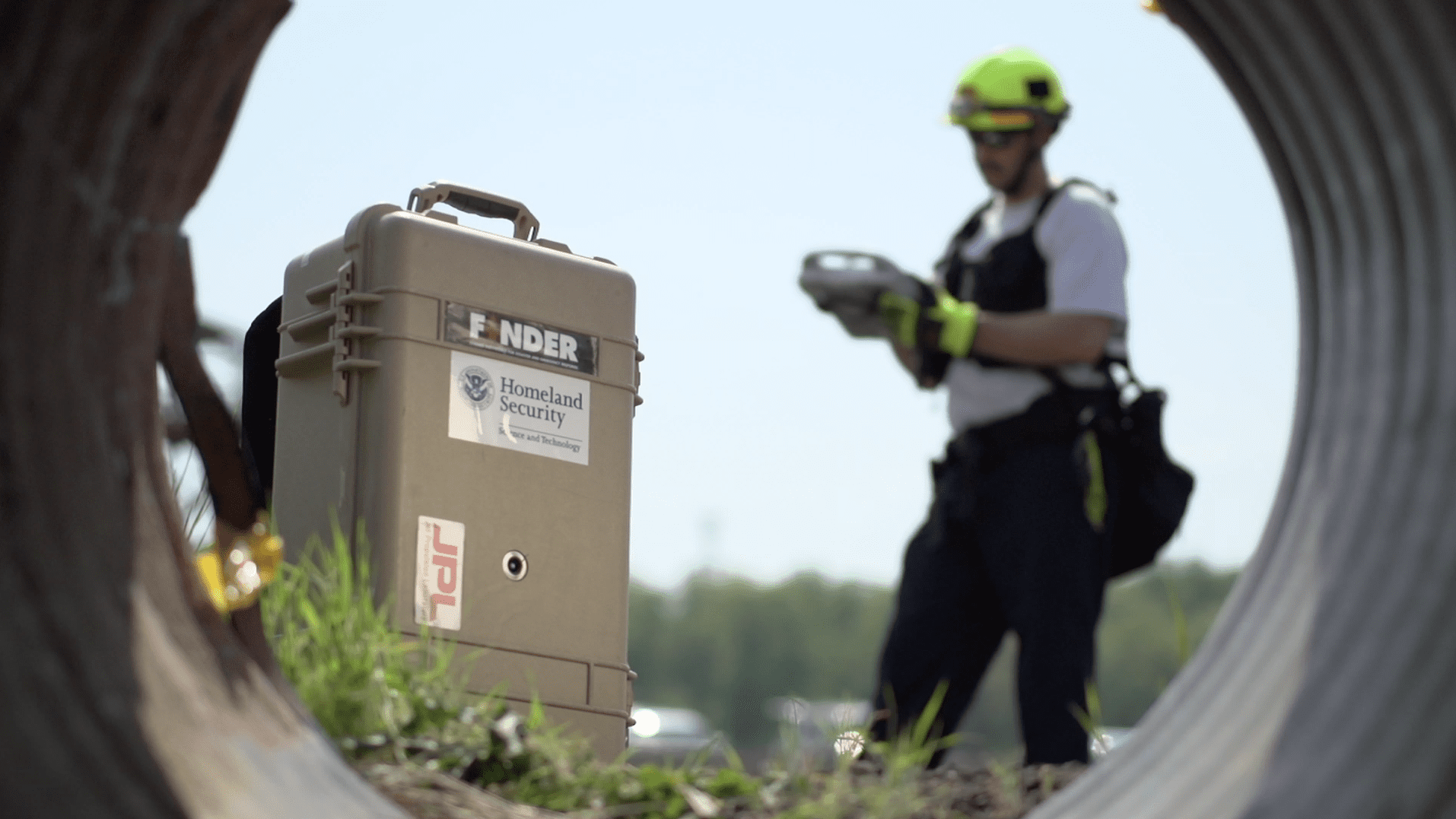 Where would most of our beloved Star Wars characters be without the help of droids.

From R2-D2 saving the lives of Luke, Chewbacca, Princess Leia and Han Solo of an untimely and grisly death within the trash compactor of the Death Star, or BB-8 leading the rebellion to the whereabouts of Luke Skywalker, the Expanded Universe would be a very different realm without the infinite intellect and unassuming empathy of artificial intelligence.

But in our world, a landscape with far inferior technology and mind-altering powers, androids also play an imperative role in the wellbeing and stability of mankind.

The following are 10 real-life examples of how droids have helped humanity overcome extreme obstacles, and essentially, “saved our butts.”

Over the course of thirty years, countless food recalls have resulted in diseases, deaths and long-term alignments, affecting the growth and birth of humans. But thanks to immense advancements in agricultural technology, we are able to supply people with not only improved food quality, but traceability in identifying dangerous compounds, and artificial insemination embryo transplant technologies. This has not only lowered the cost of food, but has also saved millions of lives.

Seven years ago, snowboarders Rob Williams and Jason Tavaria went on a snowboarding trip in the Swiss Alps. However, during a violent snow storm, the two were separated from their group and lost within a sea of white. However, thanks to Twitter and Google Map applications, the two were able to receive the phone numbers of group members while dropping a pin location for rescue responders.

The deadly Louisiana hurricane of 2006 proved to be one of the worst disasters of the modern era in the United States However, during this time, the Center for Robot-Assisted Search and Rescue (CRASAR) deployed one of the first unmanned vehicles to be used in a natural disaster. The droid helped rescuers in a multitude of ways by identifying damaged structures where lives may have been impacted. The flying droid also helped to bring clarity and a bird’s eye view of the damage that occurred. This further helped responders to identify which areas were in the direst need of help.

One of the most impactful areas of human life where droids have helped to save human life is in the military. The Digger D-3, an armadillo-resembling small tank helps ground troops move freely without the threat of land mines and other explosion by absorbing the impact.

Tug, an unmanned shuttle-supplying droid helps save hundreds of lives each day by transporting medical goods, vaccines, and surgical equipment to urgent areas in the hospital. This allows physicians and medical staff to focus more on patients and delivering supplies up and downs levels of hospital less.

Protei, a green-focused hydro-droid helps provide a low-cost solution to clean up oils sheens that are plaguing sea life. This oil skimming technology was able to help clean up 3% of the BP Deepwater Horizon Oil Spill.

The Busy Genius is a land-roving droid designed strategically to help identify humans that are unidentifiable in debris. Instead of operating from a joystick, the Busy Genius is functioned via voice command and physical gestures. The wider use of droids in the post event of disasters has helped to save the lives of hundreds.

Finder, a radar detector developed by Nasa, helped strengthen disaster relief efforts during the Nepal earthquake. Four lives have been saved thanks to Finder, thanks to detecting breathing signs underneath debris.

Ushahidi, a site that was originally developed to track violence in Kenya due to political unrest, was modified during the Haiti earthquake for another novel purpose. Volunteers monitored the portal to track text messages of victims displaced and in need of medical care, shelter, water, and food.

Mark II Talon is proving to be one of the most important droids for helping marines detect dangerous packages and insecure environments. Hill, which has been mostly used in Afghanistan to stifle terrorist efforts, has become an invaluable source of protection to ground soldiers. Thanks to the compacted size and hi-definition cameras, Hill has helped disclose and disarm several life-threatening explosives over the course of this year.