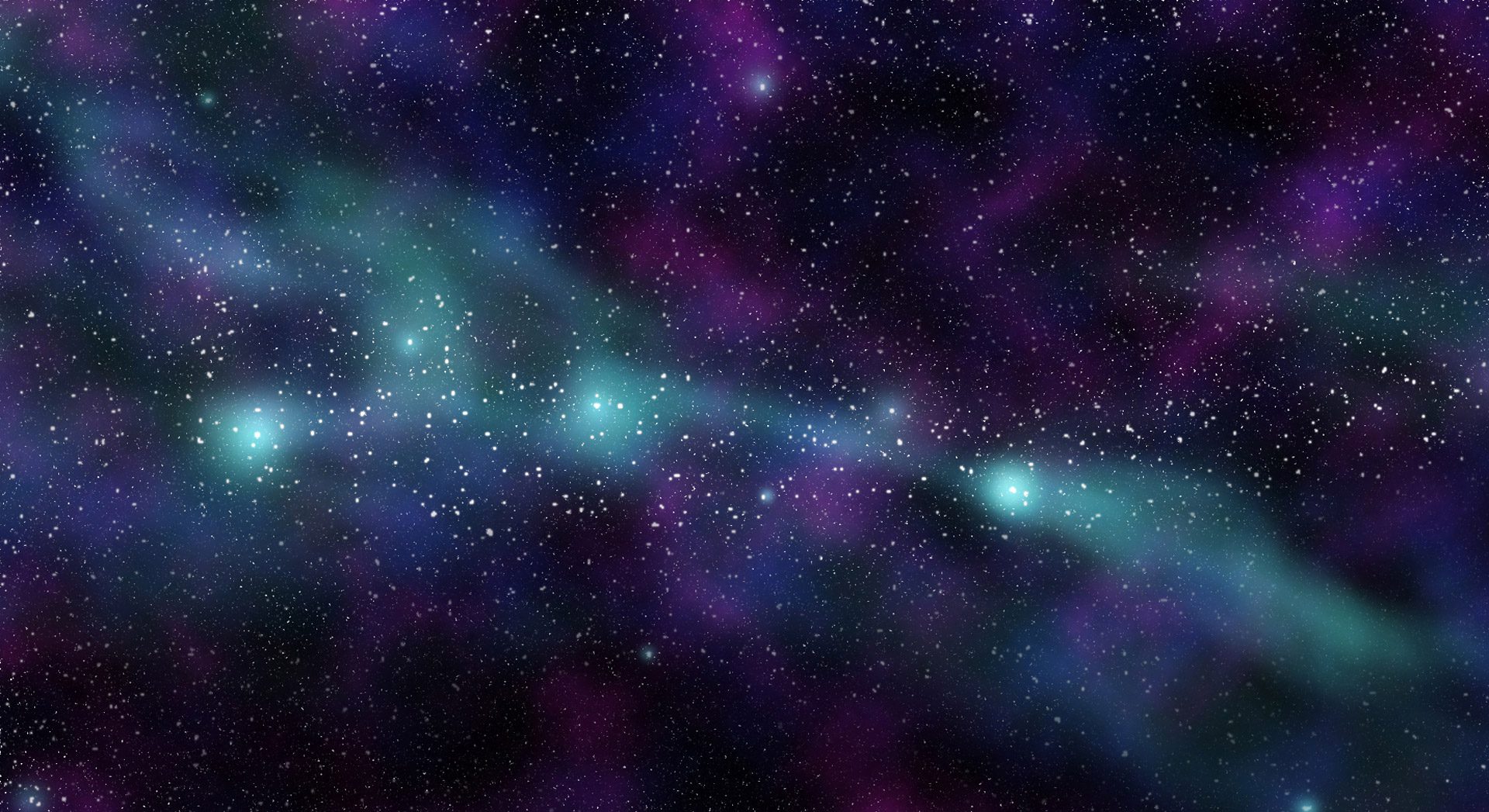 A lightyear is the distance that light can travel in one year. Using the Gregorian calendar (where a year is 365.2425 days), a lightyear is about 9.461 trillion kilometers.

While some may think that a parsec is a purely fictional measurement because of its widespread use in Star Wars, a parsec is a unit of distance used by real-life astronomers. Astronomers use parsecs more often than lightyears because it makes math easier, and parsecs are more closely related to the strategies astronomers use to figure out the size of the universe.

In the Star Wars universe, a parsec appears to be equal to the real-world measurement.

Parsec vs. Lightyear travel: Which One Do You Use?

The issue with using lightyears as standard is that the length of lightyear travel depends on how long a year is, which is not necessarily standard.

The Galactic Standard Calendar in Star Wars had the length of a year at 368 days. Since a year on Earth is 365 days, this would change the length of a lightyear in the Star Wars universe. In addition, it’s possible that Galactic days were shorter than earth equivalents.

Further, the system that is used by starship navigators to determine the location of star systems throughout the galaxy is based on parsecs, not lightyears.

One common confusion about parsecs is that they are a unit of time instead of distance. This likely comes from the boast that Han Solo makes about the Millennium Falcon when he first meets Luke Skywalker and Obi-Wan Kenobi in Episode IV. Han brags that the Millennium Falcon is “the ship that made the Kessel Run in less than 12 parsecs.”

The Kessel Run is a smuggler’s route through hyperspace that is used to transport glitterstim spice, an illegal drug, from the planet Kessel.

Han’s famous Kessel Run in 12 parsecs quote makes it seem like he’s talking about speed. As if the route he traveled through the Kessel Run was the same distance that any other smuggler would travel, but that the Millennium Falcon was moving at a much higher speed through hyperspace, making the same trip in less time. But since a parsec is a unit of distance, that reading of Han’s brag wouldn’t make any sense.

The Kessel Run is an 18-parsec long route. What Han really meant was that he was essentially able to take a shortcut, cutting the total distance down to less than 12 parsecs instead of 18.

The Kessel Run in 12 Parsecs

How is this possible? Some think Han didn’t understand what a parsec was, but given how talented of a pilot he was and that talking about distances in space in units of parsecs was commonplace in the Star Wars universe, this seems unlikely.

In addition to having a more advanced navigational system, the Millennium Falcon was also faster than most ships in the traditional sense. This would allow it to travel closer to black holes without getting sucked in, and cut even more time and distance off of trips through hyperspace.

So, despite Han’s slightly misleading quote, parsecs have always been a measure of distance, not speed.