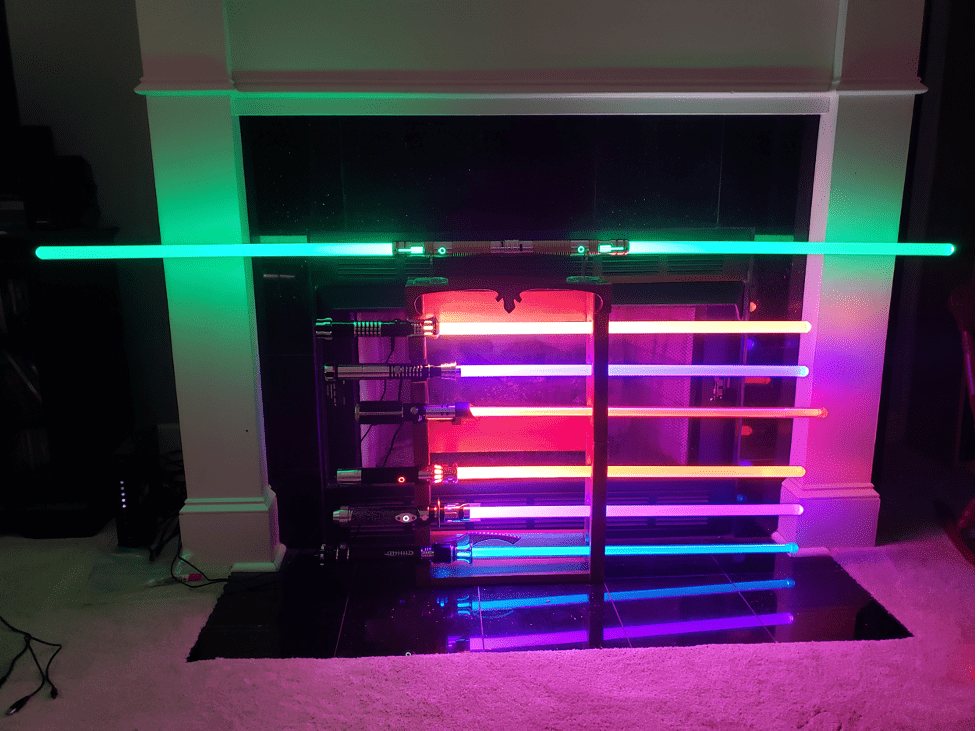 What You Should Know About Ahsoka Tano and the TV Spinoff

The Mandalorian season two was well received by TV audiences. For a large subset of devoted fans, its biggest revelation was the appearance of Ahsoka Tano. This fan-favorite character finally made her live-action debut in “Chapter 13: The Jedi,” where it was revealed that she was on the lookout for Grand Admiral Thrawn. It’s the beginning of another chapter in the life of this Force-Sensitive Outcast who left the Jedi Order on poor terms and joined the rebel cause against the Galactic Empire.

After years of watching Ahsoka in animated form, many fans welcomed the flesh-and-blood arrival of Rosario Dawson as the popular ex-Jedi. Her name had been frequently mentioned in the fan community as an ideal choice for a live-action version of the character. Incidentally, the episode was directed by Dave Filoni, who introduced Ahsoka to the world back in the 2008 film Star Wars: The Clone Wars.

As it turned out, though, there was an even bigger Ahsoka-related development on the horizon. In December 2020, Lucasfilm’s Kathleen Kennedy revealed during the annual Disney Investor Day conference that Ahsoka would be getting her very own live-action series sometime in the near future. In fact, there are nearly a dozen new Star Wars shows planned for the small screen. It seems that the Star Wars universe is entering a period of rapid expansion—unprecedently rapid.

But what about this Ahsoka Tano series? At the present time, there isn’t a lot of information that has been released to the public. What follows is a summary of what is known about the TV series.

As of mid-March 2021, this is what has been revealed about this Mandalorian spin-off series:

Fans are advised to keep an eye out for further revelations about Ahsoka’s new show and the other upcoming TV productions in the Star Wars universe.

In the meantime, you may wish to visit SaberForum.com, Ultrasabers’ discussion board for all things Star Wars. The board, which has more than 750,000 posts, is a rich mine of debate on a variety of fan topics. You can also contact Ultrasabers if you have any questions about their lightsaber products.