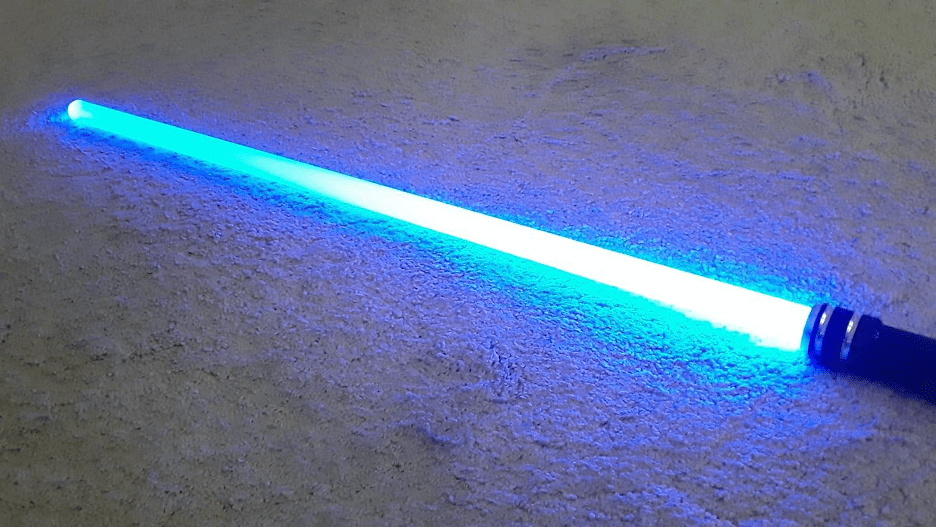 Lightsaber combat in its present form is the outcome of many generations of discoveries, theories, and technological innovations. One particularly consequential result of all this effort was the invention of the seven classic lightsaber combat forms. But it should be understood that lightsaber combat theory also includes certain widely disseminated ideas and tactics that do not belong to any of the classic forms, but which may be incorporated into one or more of these traditional forms, or simply just your run-of-the-mill freestyle skirmish, if the practitioner prefers. What follows is a brief summary of the more commonly seen of these tactics utilized by wielders of combat lightsabers in the Star Wars universe.

Sokan is simply the effective use of the immediate environment during lightsaber combat. The Sokan practitioner does not remain mobile during combat; they continuously attempt to find a more advantageous spot from which to launch an attack, often by taking control of high ground relative to their opponent. To this end, the lightsaber wielder employs a dynamic, acrobatic offensive that involves frequent jumping and tumbling, generating a high-speed attack that can be very difficult to counter. One common tactic is to lure or pressure the opponent into a space where the Sokan practitioner is familiar with the landscape and knows how to utilize its features.

Experts in Sokan tend to find Form IV Ataru, most amenable to their combat style. However, the use of Sokan, unlike Ataru, does not require or favor open spaces—the practitioner attempts to take full advantage of their environment no matter where combat ensues. It is sometimes said that Obi-Wan Kenobi drew on Sokan when he famously captured the high ground during his duel against Darth Vader on Mustafar.

Jar’Kai is the general term for the use of two lightsabers in combat. It can be extremely effective, as it gives the wielder two sabers to attack and defend with, but correspondingly it is also extremely difficult to master. The most common problem that the Jar’Kai practitioner must contend with is the coordination of the two blades, ensuring that they do not accidentally come into contact or interfere with each other. For that reason, the most popular Jar’Kai option is to use a normal-length lightsaber in conjunction with a shorter blade, as Ahsoka Tano was known to do.

Tràkata is the name of a deviously simple combat tactic: temporarily turning off the lightsaber blade to gain an advantage over an opponent. There are several ways this tactic can be put to good use. One way involves a Tràkata practitioner blocking an opponent’s lightsaber, then turning off their own lightsaber, throwing the opponent off balance due to the unexpected loss of resistance. Similarly, the Tràkata user can feint with their lightsaber by turning it off in mid-swing, then quickly turning it back on to deliver a strike from another angle.

Want to know more about lightsaber combat? Visit SaberForum.com for in-depth discussions on all things relating to lightsabers. For the finest in combat-ready lightsabers, be sure to check out Ultrasabers’ extensive online catalog. And feel free to contact Ultrasabers with your questions about their products or services.